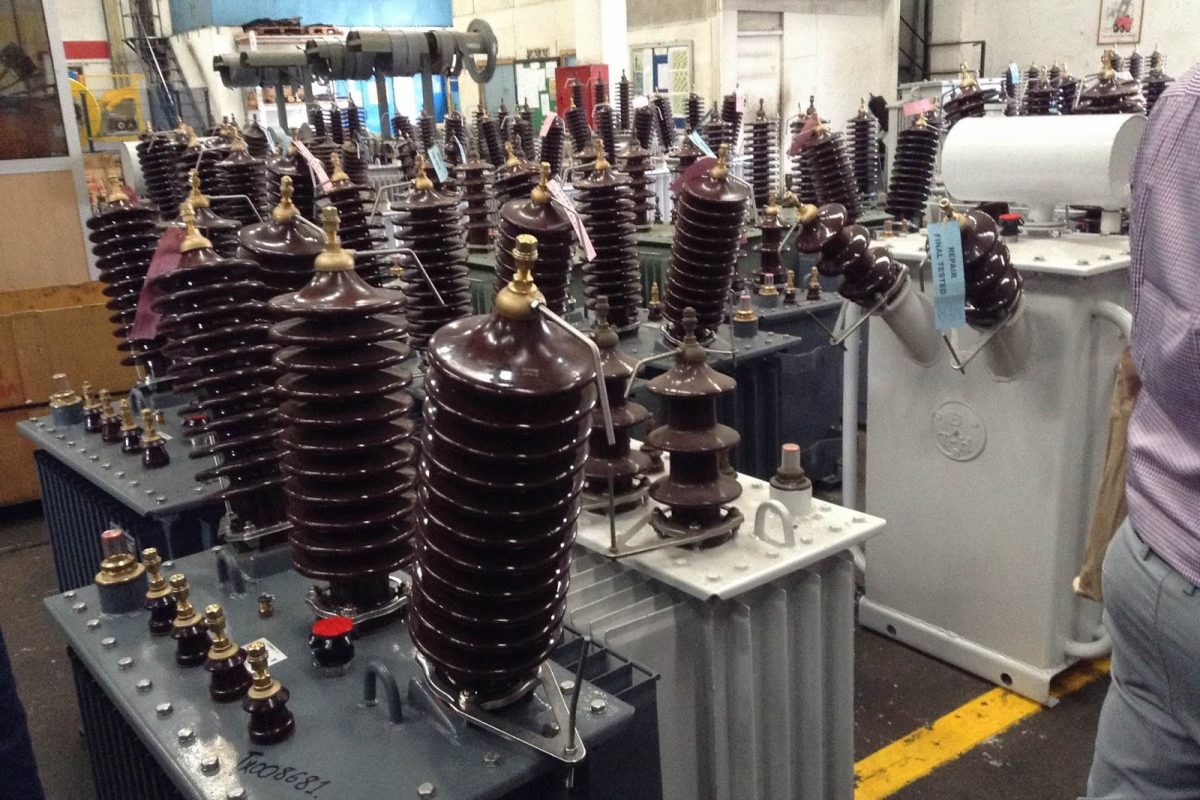 Tanelec Managing Director, Zahir Saleh said in a recent report that the heavy investment will create employment opportunities covering a variety of skills from technicians to graduate engineers as well as providing business opportunities for local suppliers and service providers.

“Tanelec does complete manufacturing of transformers in Arusha, it is not just assembling of components that we buy but also convert our raw materials into the finished products. We also have the capability to engineer all our products in-house,” Saleh said.

He said currently, Tanelec’s transformers and switchgears are supplied to Tanesco and to private sector customers in Tanzania but also exports to Burundi, DR Congo Kenya, Malawi, Mozambique, Rwanda, Uganda and Zambia.

The Tanelec MD said despite being a unique company in the domestic market, his management is constantly improving products and services through innovation. “We need to strive for continuous improvement because our competitors are all trying to be better at what they do with regards to quality, pricing and reducing order to delivery lead times,” he added.

In the East Africa Region where less than 50 percent of the population has access to electricity with rural areas being worse off at less than 10 percent compared to around 95 to 100 percent in developed countries, the market for electrical equipment is readily available.

“Our East Africa governments and utilities are working hard to improve these statistics within the financing constraints that often prevail. We must do our best to be the preferred supplier of products with the ever increasing competition we see as more and more people recognize Africa as having the most future potential compared with any other continent,” Saleh noted.

Tanelec’s list of products include: distribution transformers at all ratings up to 5,000 KVA and 36 Kilo Volts, Low and medium voltage switchgear, and it has as service and repair division. The company also has the capability to repair products made by other manufacturers with the possibility of repairing transformers for a maximum of 50 percent of the cost of buying a new unit.

Tanelec’s Business Development Manager, Michael Kariithi backed his CEO by saying that more and more customers are recognizing the benefits of servicing their Tanelec products rather than waiting for a failure to occur.

“Through regular servicing carried out by our specialist team, the life expectancy of these products can be significantly extended,” Kariithi said noting that as the largest manufacturers of transformers in East and Central Africa Region, Tanelec transformers represent around 75% of turnover.

The company has been producing transformers at their plant in Arusha since 1981 with an ISO 9001:2015 international quality accreditation and ISO 14001:2015 environmental standard accreditation. 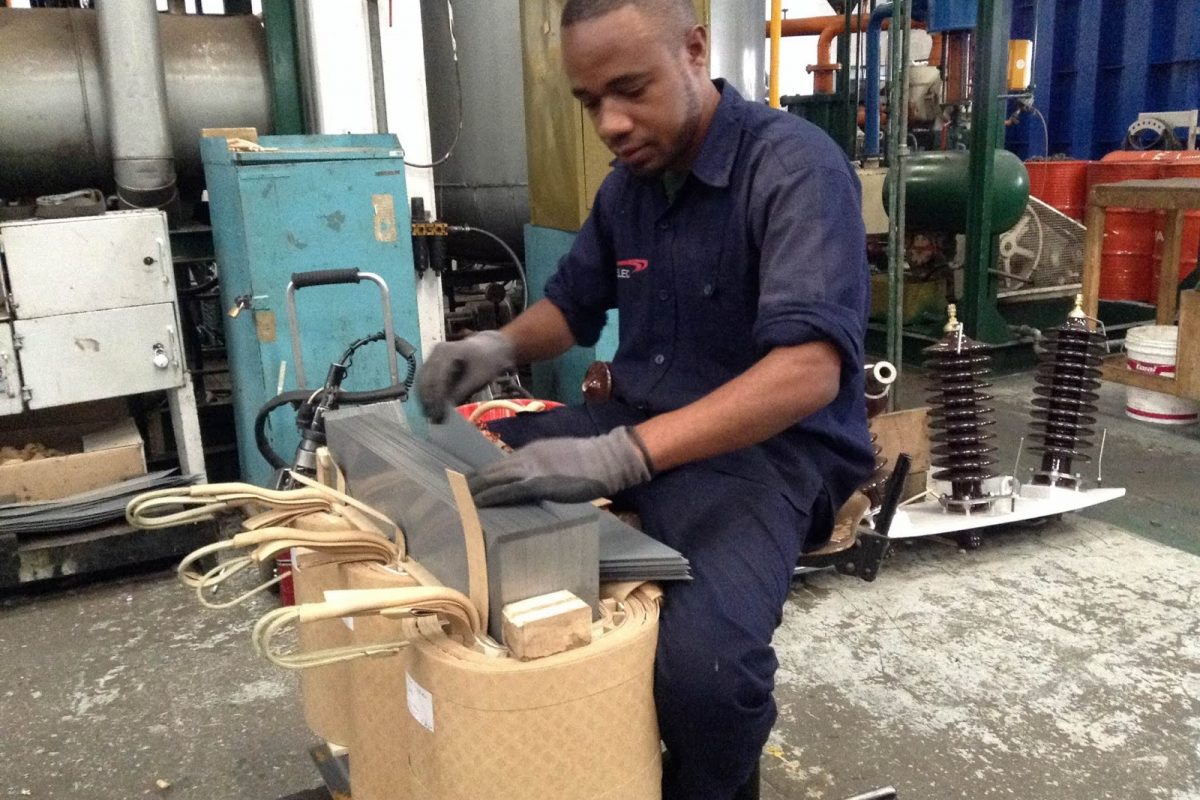 TANELEC Limited, the leading Eastern Africa transformer manufacturer, is planning to start producing power transformer locally, a bid that will save the nation billions of foreign currencies annually.

Tanelec said current power transformers are imported since are not produced locally despite huge national and regional market potential.

Tanelec Chief Executive Officer (CEO), Zahir Saleh said they have started the process of seeing the possibility of producing them since they have skilled capacity but lacks financial muscles.

“This is the area we are venturing to and in the next two to three years we will start to produce them locally,” Mr Saleh told journalists during tour to his factory in Arusha organised by Bank of Tanzania.

Power transformers are used in transmission network of higher voltages for step-up and step down application (400 kV, 200 kV, 110 kV, 66 kV, 33kV) and are generally rated above 200MVA.

While, distribution transformers are used for lower voltage distribution networks as a means to end user connectivity.

Mr Saleh said they are facing financial constraints to venture into production. But he said they are currently working on one for Kidatu Hydropower transformer and once completion will pave way for more production of units.

Tanelec, a joint venture between Tanzania government (30percent) and Transcentury (70percent), current has the capacity to produced 14,000 distribution transformers and export 30 per cent of their products to Kenya, Rwanda, Uganda and Zambia.

The firm started some 40 years ago, also produced skid and agriculture transformers, metering units and switch gears. Last year Tanelec exported 300 transformers to utilities companies and 100 to private uses in the region.

However, the firm is facing a number of challenges including tax accessing from Tanzania Revenue Authority’s assessors who not only takes time but also inflated figures—despite showing appropriate evidences.

Others are financial constraints especially banks are dwelling on risk factors instead of looking at the opportunities laying ahead.

“We use our own specialised design software for transformer design with up-todate technology based on their vast experience and extensive ongoing research and development commitments,” Mr Saleh said. 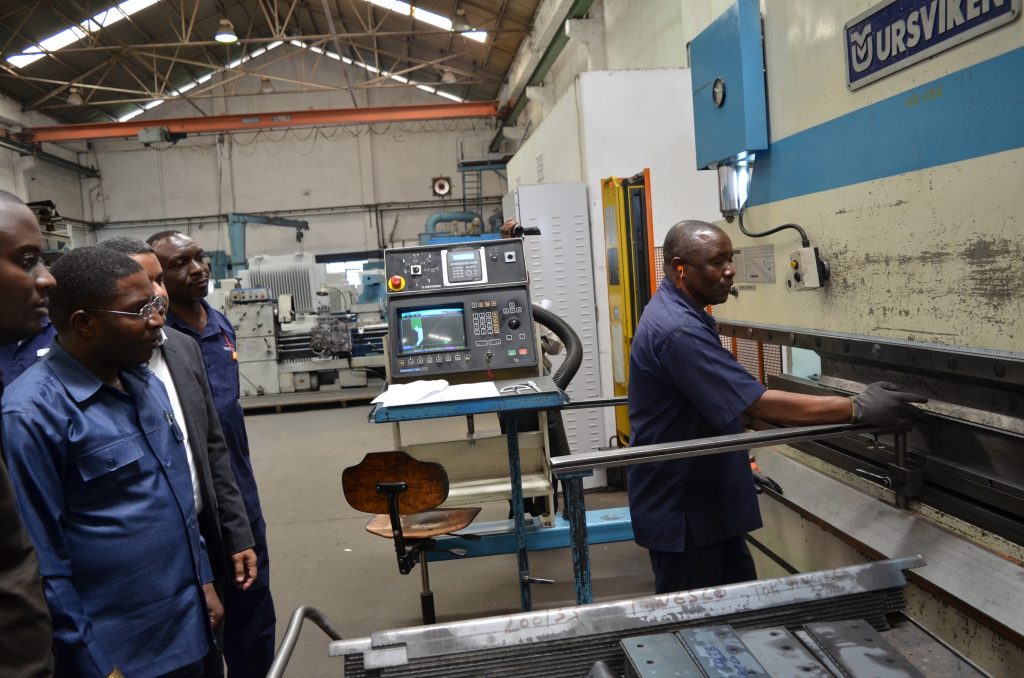 Prof Shemdoe issued the appeal during his inspection visit at the Karanga leather factory being constructed by the Prisons Department at a cost of over 9bn/-.

A big part of construction work on the factory has been completed and what remains is the installation of switchgears that are manufactured by Tanelec factory in Arusha.

“My appeal to Tanelec – make sure you manufacture the needed electrical equipment in time so as to make it easy for experts who will come to install plants and machinery at the factory,” he said.

He also pleaded with work supervisors to quickly finish the remaining work on the factory’s first phase.

The construction supervisor Eng Mwangalamba told the PS that the work would have been completed but the delay is attributed to delay in the installation of the switchgears made by Tanelec.

When completed Karanga Leather Industries Company is expected to employ 5,000 people including other 4,000 who will conduct various businesses around the area 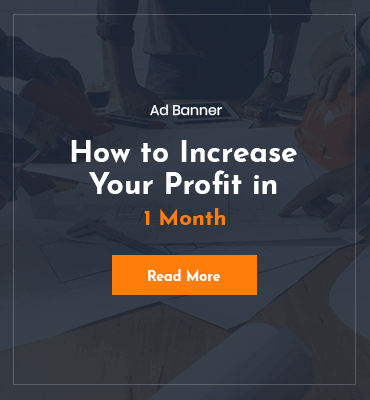